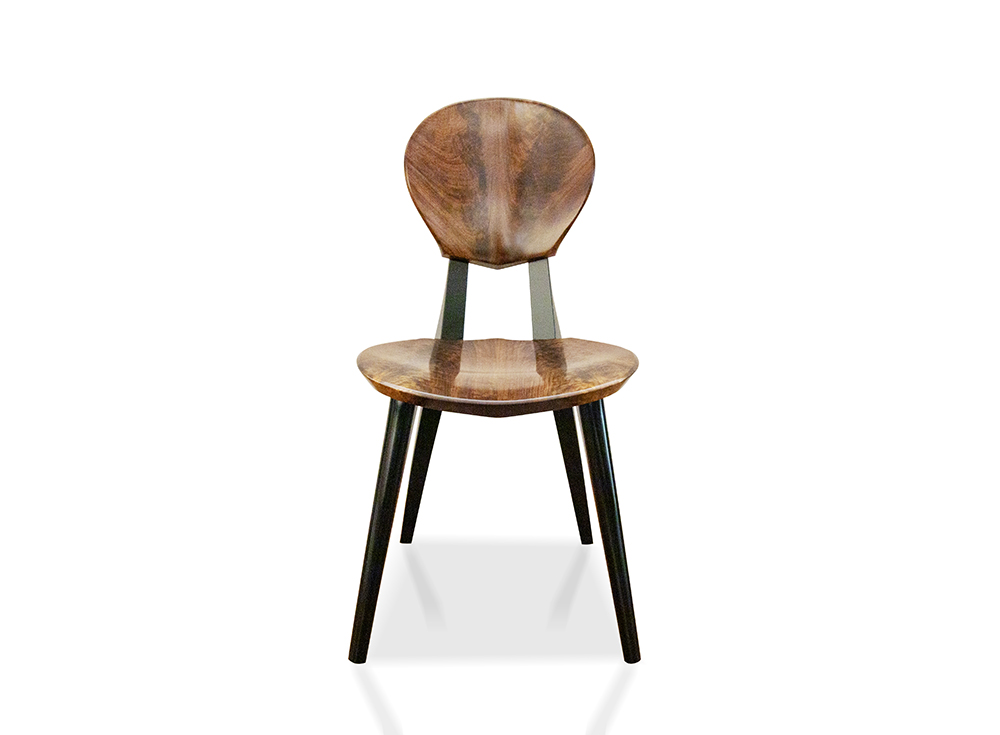 Steve Vai endorsed the Sonus Guitar Chair on Episode Nine of his podcast, Alien Guitar Secrets, by saying “And it’s kind of like… my butt was molded into wooden butter…. It’s just very comfortable and it keeps your back straight and it’s just remarkable actually and so this is now my go-to chair for sitting and playing. Highly recommend checking out the Sonus chair.”

A Grammy-winning guitarist, Steve Vai has played guitar professionally since 1978, starting his career with Frank Zappa. Throughout his years of masterful playing, he’s been publicly acclaimed for work done solo and with other musical greats such as Joe Satriani. He’s most popularly known as the guitarist for Whitesnake and David Lee Roth’s band.

“It’s an honor to support great musicians such as Steve Vai,” Brian Boggs, the designer of the Sonus Guitar Chair, remarked. “I hope Mr. Vai’s enthusiasm encourages others to experience the support and beauty of the Sonus chair.”

Origin of the Sonus Chair

Soon after Brian Boggs moved to Asheville, NC, an opportunity to work with Dream Guitars invited him to take the deepest dive ever into the ergonomics of seating. What developed in that dive became the Sonus chair. Since its launch in 2010, the Sonus chair has provided support for thousands of hours of practice and play for guitarists all over the world including musicians such as Colin Hay, lead singer of Men at Work, and Phil Collen, guitarist for Def Leppard. Now, Steve Vai joins these well-supported rock star musicians.

Developed with the collaboration of guitar players, music producers, and luthiers, the Sonus chair offers the ultimate guitar playing experience. This solid wood chair is ergonomically designed specifically to support musicians. The low back allows their arms and shoulders the freedom to move while the forward pitch of the seat enables better breathing and healthy circulation. Strong joints mean that players can feel free to rock out in jam sessions while thick leather feet remain silent during recording. In addition, each of our Sonus chairs is customized to the player.

Beyond the ergonomics and functionality, the beauty of the Sonus chair brings elegance into any room, complementing the finest guitar collection. These chairs are constructed from premium wood sourced in our region as well as our sustainably sourced Honduran mahogany.

“Bringing Brian’s mastery of the chair to the support of Mr. Vai’s guitar mastery has been a dream come true,” said Melanie Boggs, president of Brian Boggs Chairmakers.